New York City may not appear on many lists of the world’s most colorful places. It’s a concrete jungle, after all. When I told some friends that I was going to NYC for the second stop in my role as Color Explorer for BEHR, they couldn’t hide their skepticism. “What colorful things are you going to find in New York?” they asked with skepticism.

It was the muggy apex of summer in the Big Apple, but I committed to staying above ground and on my feet as much as possible. I was ready to sweat in my search for color.  I visited the Color Factory, an interactive experience famed for its massive ball pit. The rooms were striking, no doubt, but the color was a bit too conspicuous for my taste. I wanted to find color in unexpected elements of the city.

I weaved my way from the Whitney museum up the High Line to Hudson Yards, where I climbed to the top of The Vessel, a vertigo-inducing stairway to nowhere. Its scaly bronze outlines shimmered in the scorching sun. “There!” I said to myself, “There’s some color.”

I worked my way to the Lower East Side, where impressive street murals depicted pop icons from Jimi Hendrix to Mickey Mouse. Inspired, I dipped into the New Museum to explore a conceptual exhibit of Buenos Aires in the 1950s by Argentinian modernist artist Marta Minujín. Inside, I got my left pinky nail painted (sparkly midnight blue) and passed through a gurgling chamber called the “intestine room” filled with oblong Corinthian pink balloons.

I took the subway to Midtown to catch the sunset on the Top of the Rock. It was, as expected, mobbed with tourists, but the buzz of excitement gave me the fleeting sensation of being at the center of the whole world.  In New York City, color is more than a visual phenomenon. It’s the vividness, richness, complexity, and breakneck speed of life. It’s an entire smorgasbord of nonstop noise, infinite activity, corner characters—the frenetic but fabulous machinery of a thriving metropolis. Gradually, I put the pieces of New York City’s pigment puzzle together. Hand-rolled pasta in the West Village. A shady bench in Central Park. Impromptu dinners with old friends. Accidentally taking an express train 20 blocks past my desired stop (oops!).

My final stop was one where I knew hue, saturation, and lightness would not elude me: The Met. In the abstract art wing of the labyrinthine museum, I found myself staring at a gigantic red, white, and yellow composition by Mark Rothko. I sunk into the painting, letting the huge blocks of oil and acrylic subsume me, until I was no longer looking at color, but feeling it. Every nuance of texture and tone reflected the shades and layers of my mood. If a single color can be as complex as a human being, then a city of millions is the ultimate canvas.

To live in New York City is to live a colorful life. It’s an existence that refuses to succumb to blandness, welcomes surprises, and savors diversity of cuisines, styles, and people. 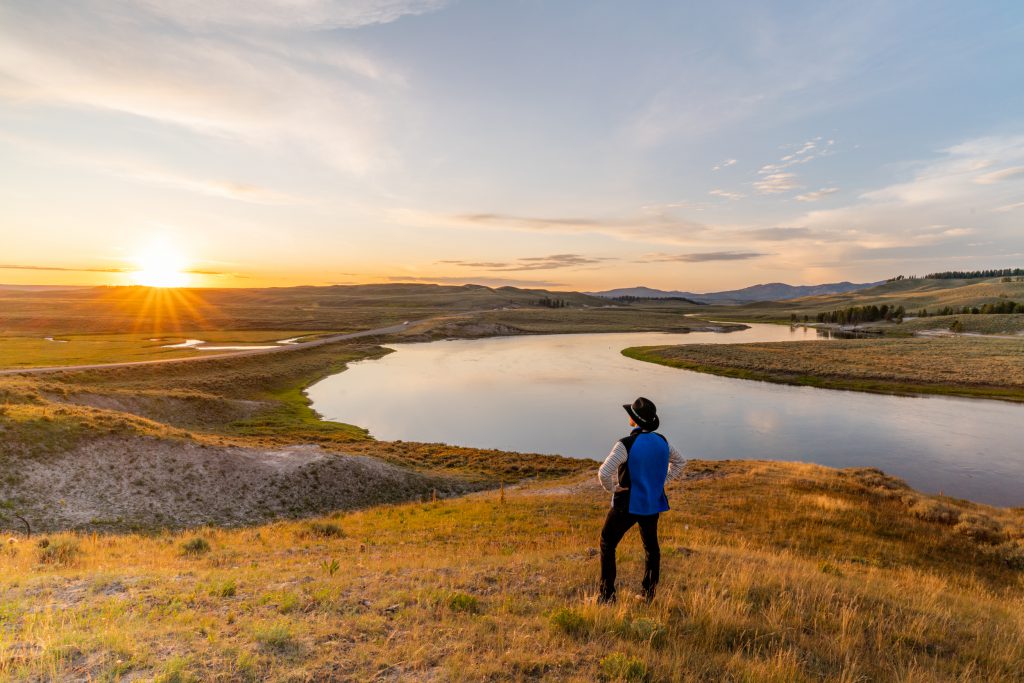 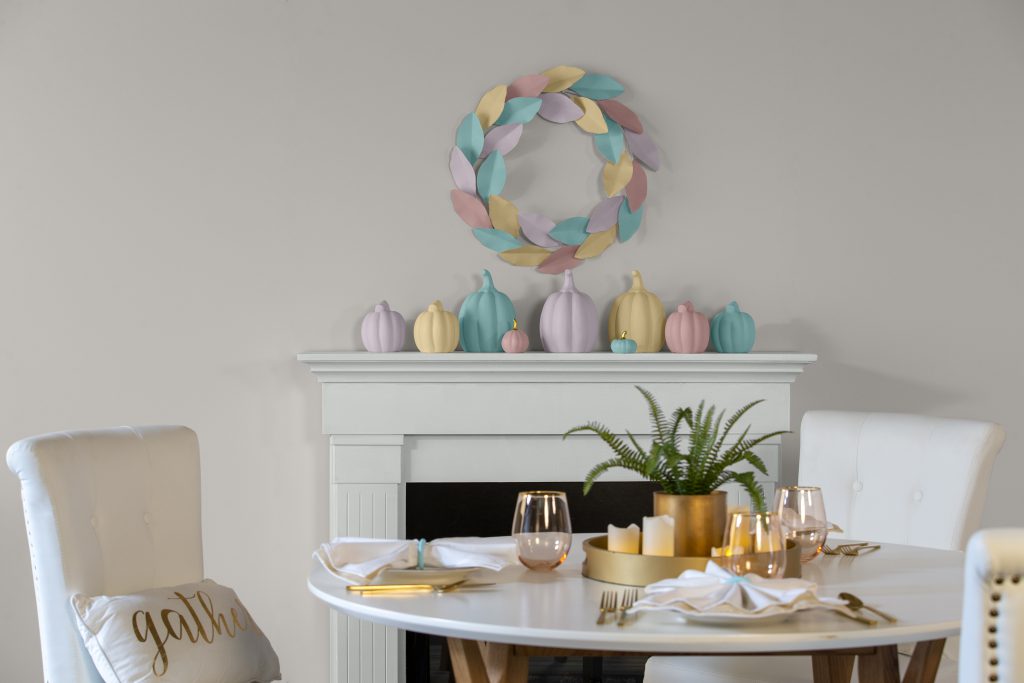 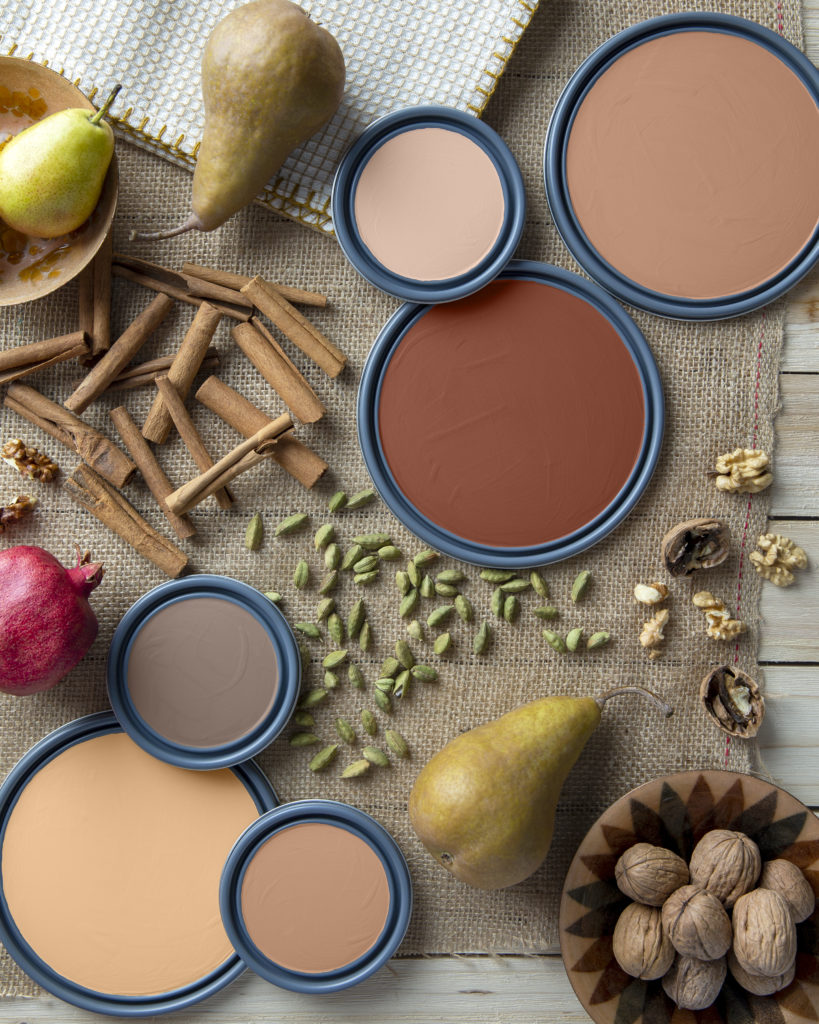 Color of the Month: Even Better Beige 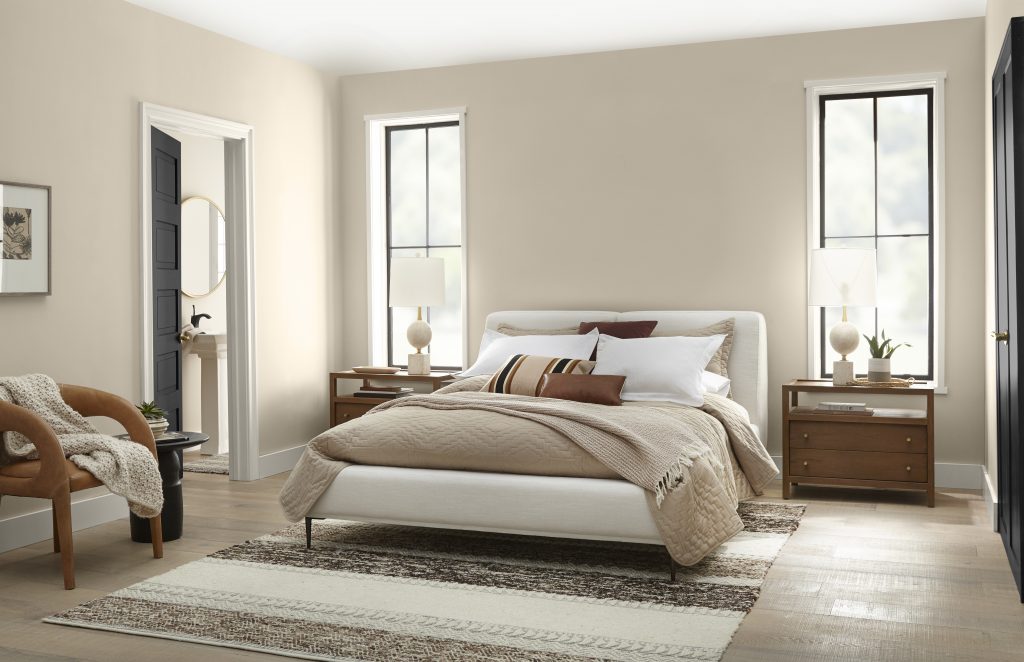