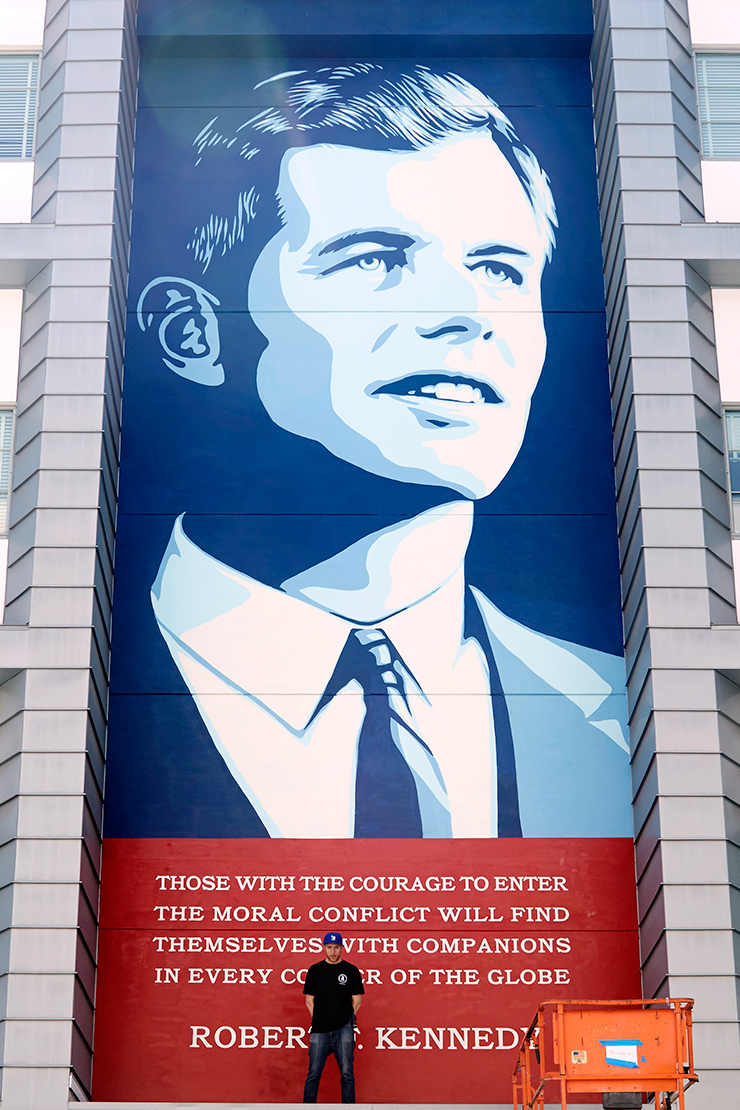 Twenty-eight of the most amazing and massive murals are a part of a sweeping arts project in Los Angeles CA, nearly two years in the making.
In partnership with the L.A. Unified School District, Branded Arts and 30 incredibly talented street artists, Behr supplied 200 gallons of paint to help transform the 20+ acre Robert F. Kennedy Community School campus in downtown Los Angeles. The result is now the largest collection of mural art on the West Coast!
To inspire students to participate in the arts, the 28 murals by 30 artists were created on the site of the former Ambassador Hotel, where Kennedy was assassinated in 1968. The campus, built in 2010, is home to six schools for kindergarten through 12th grade. And now features murals by the likes of Shepard Fairey, Kenny Scharf, Risk, Hueman, Sam Flores, Yoskay Yamamoto and 24 others.
“I’ve always wanted to do a mural festival like this,” said Branded Arts founder Warren Brand. “But where are you going to find 30 walls within a two-block radius where all the building owners are on board? It’s a good partnership.”
They say a picture is worth a thousand words. This is profoundly evidenced at the RFK Community Schools! 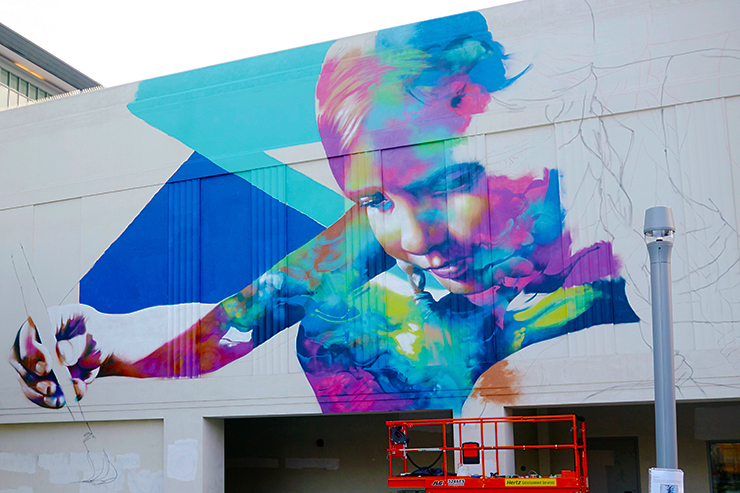 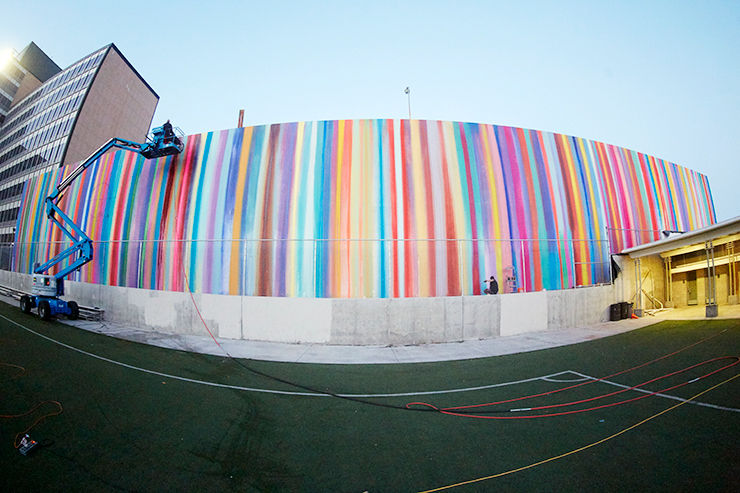 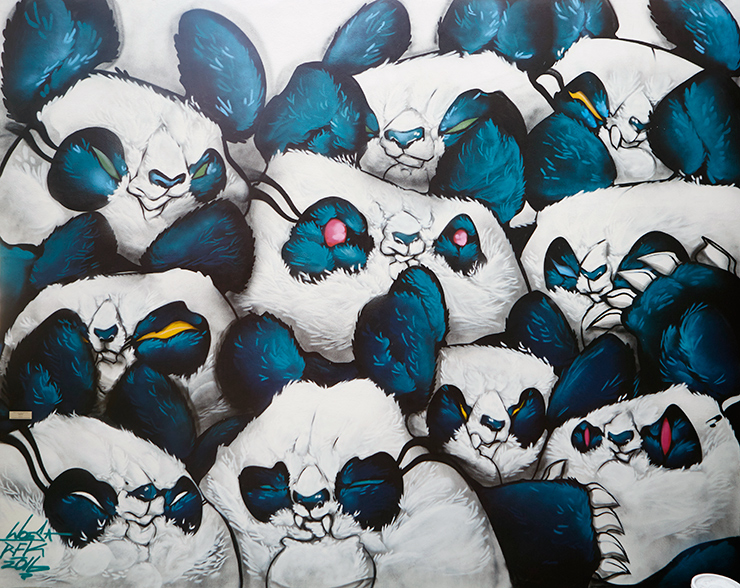 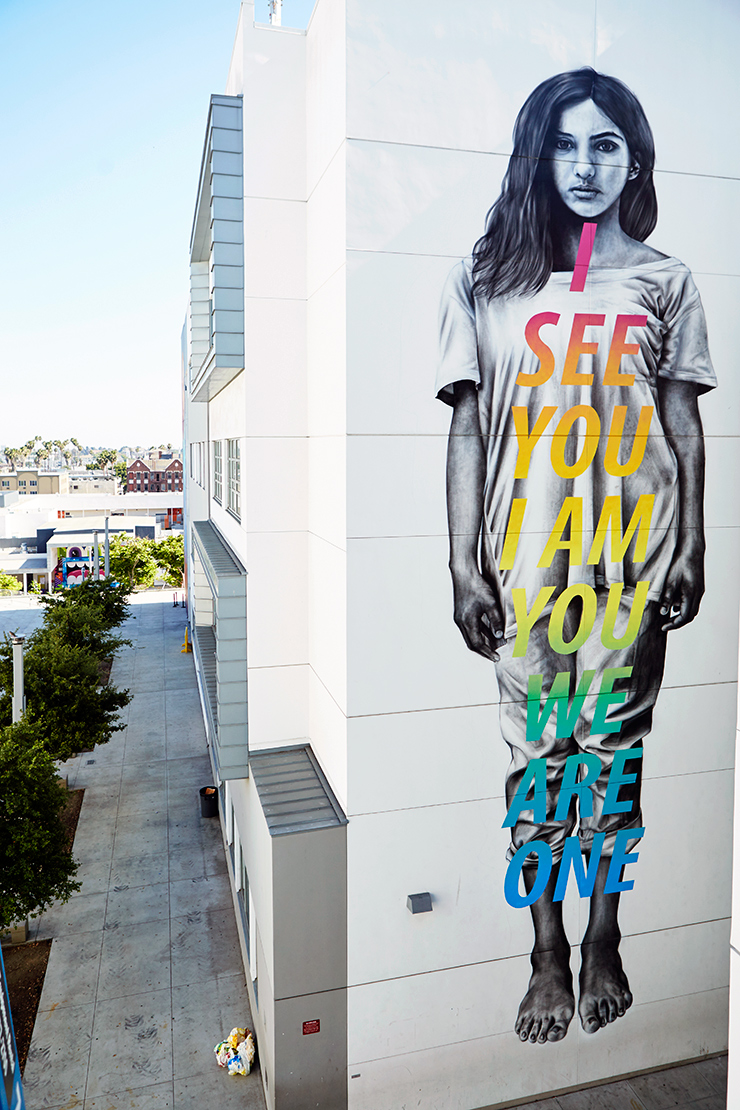 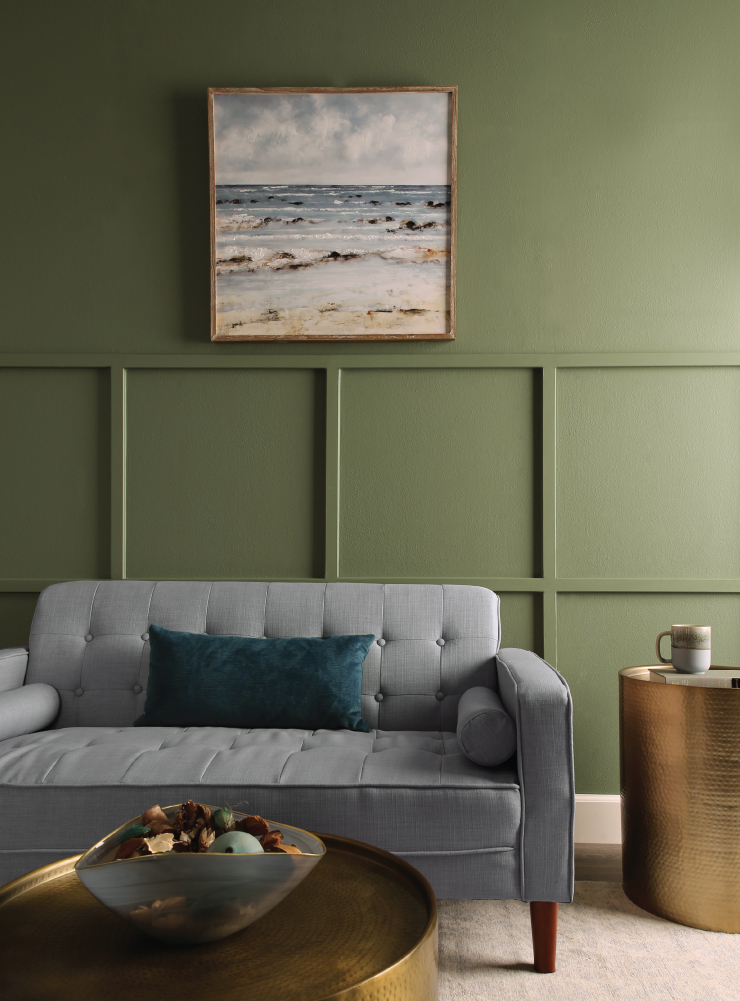 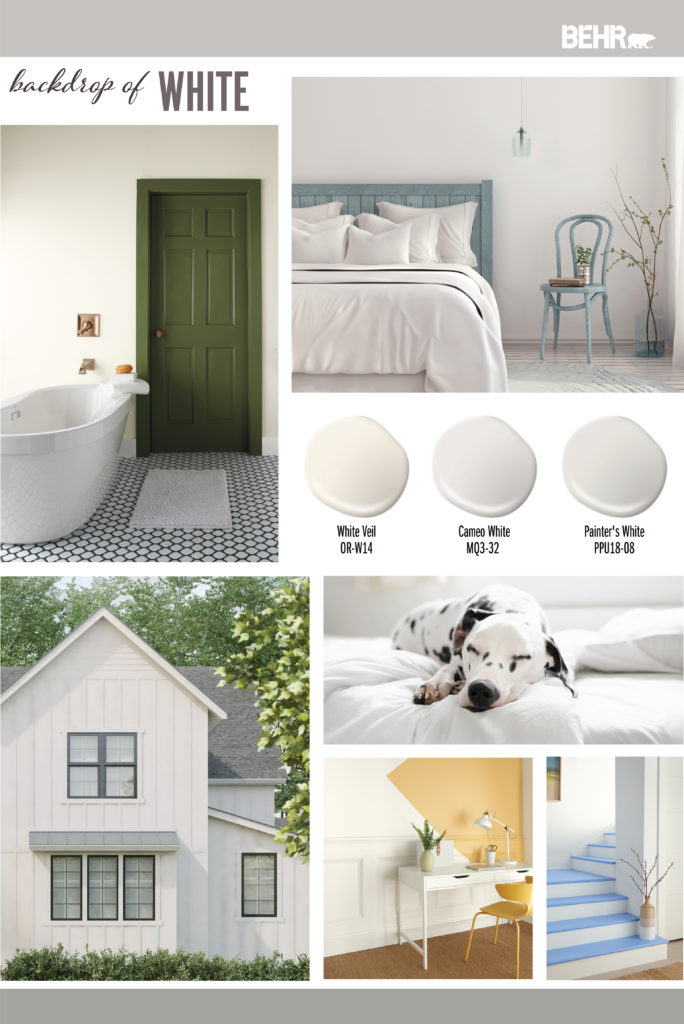 Color of the Month: Black Garnet 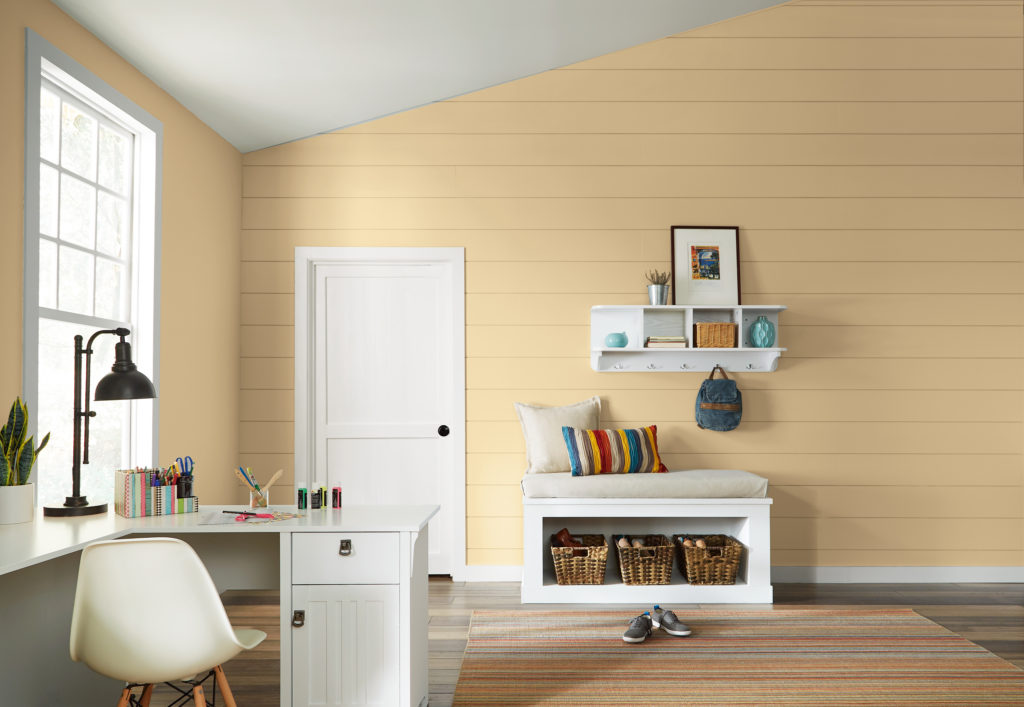