October is the month of changing autumn leaves, crisp air, warm cocoa and the creative, playful spirit of Halloween — the perfect time for us to feature Black Garnet N110-7 as the Behr Color of the Month. Like deep, red, velvet, this hue exudes a rich warmth that is exotic and intriguing.

An entryway decked out in this rich, chocolate-y red makes a strong statement. Paint the exterior door and associated trim with Black Garnet to make the doorway stand out from its surroundings. This dark, yet comforting, hue also adds an element of surprise against a light neutral wall color, such as a gray or beige. 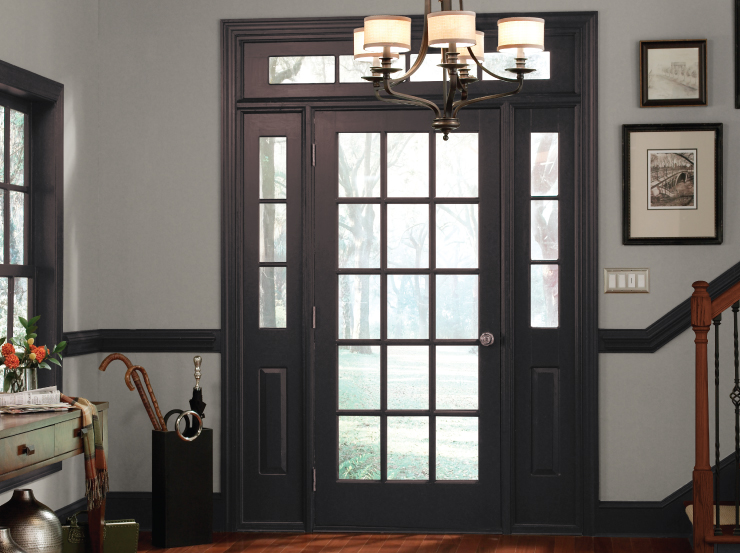 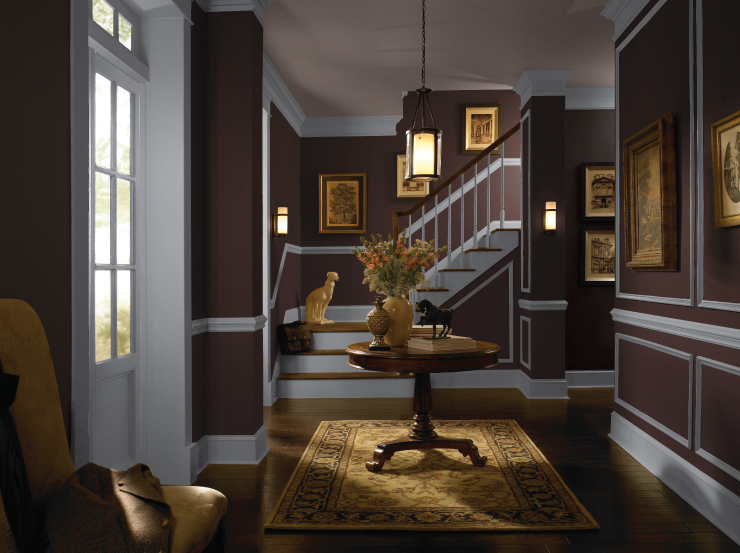 Add an air of modern mystique to a large interior door by adorning it with a coat of Black Garnet. Like exotic wood accents,  the deep burgundy undertones of this color add earthy enrichment to your space. An espresso console table and a black-framed photo or two can help keep the color from overpowering. 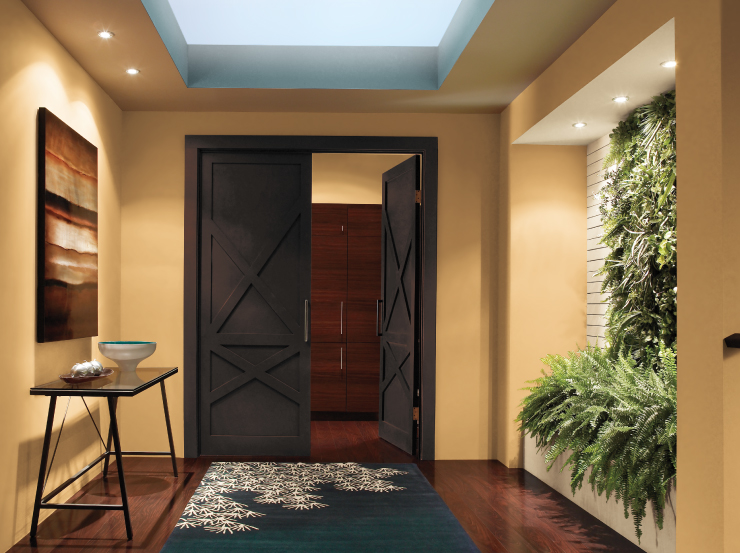 Go bold -paint an entire alcove or reading nook in Black Garnet in a bedroom that’s not afraid of color. Here the color lends its grounding influence to a room decked out in vivid tones of pink, yellow and blue.  Dress up the nook in colors and patterns that play well with the room as a whole: light pinks, whites, lavenders and aquas. No matter the color scheme, Black Garnet will be the gem that pulls the entire look together. 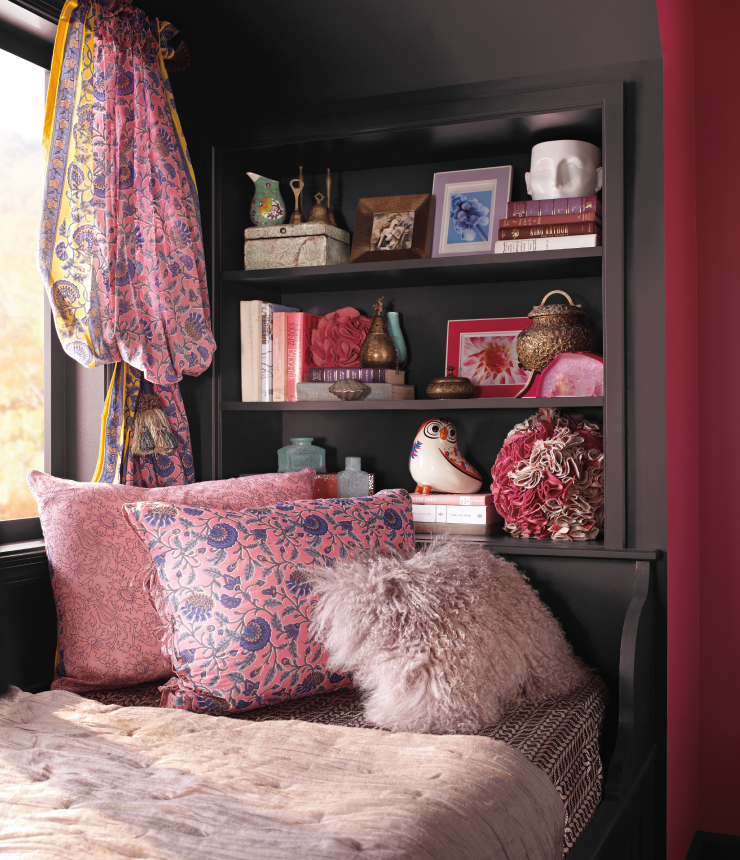 Add a stunning touch to just about any kitchen. Paint cabinets in Black Garnet to modernize the space, complete the look with chrome hardware and stainless steel appliances. 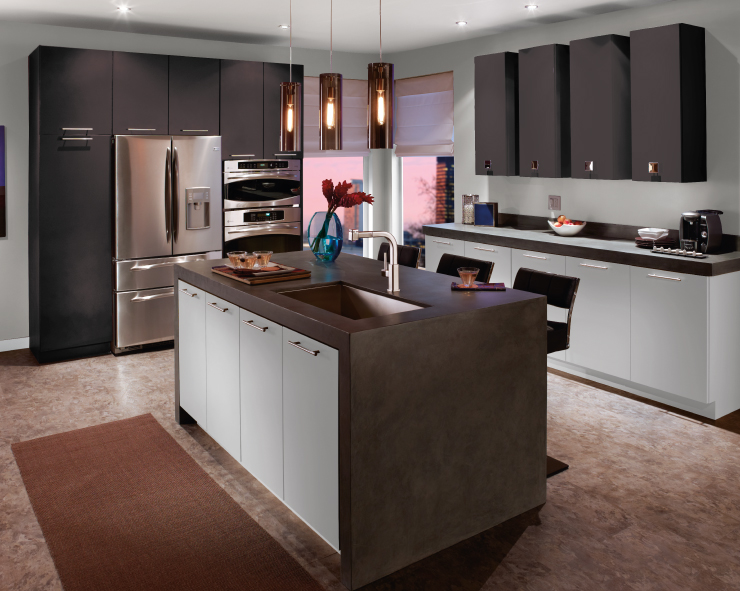 Accenting in this shade adds a luxurious, formal touch to any room design. Pair Black Garnet with silver walls for a look that is both modern and traditional. 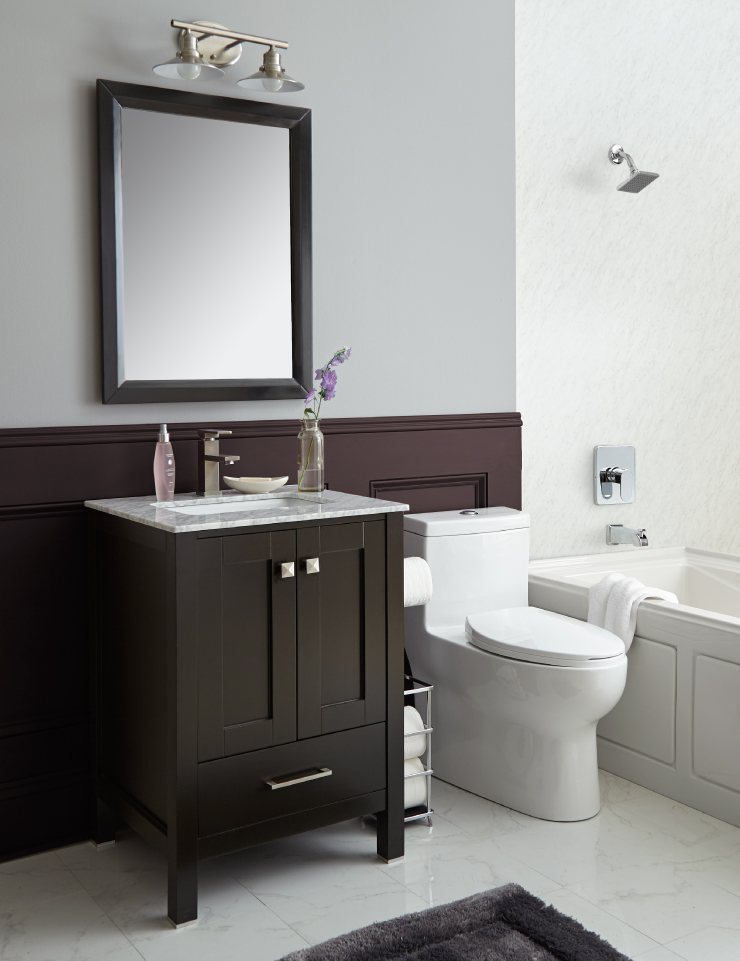 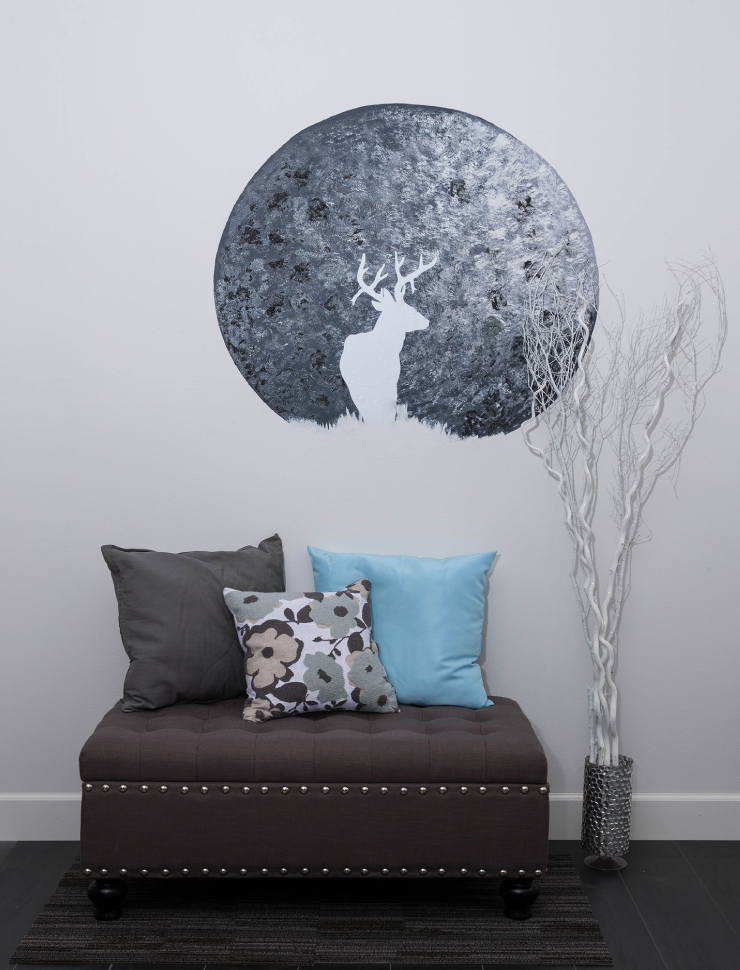 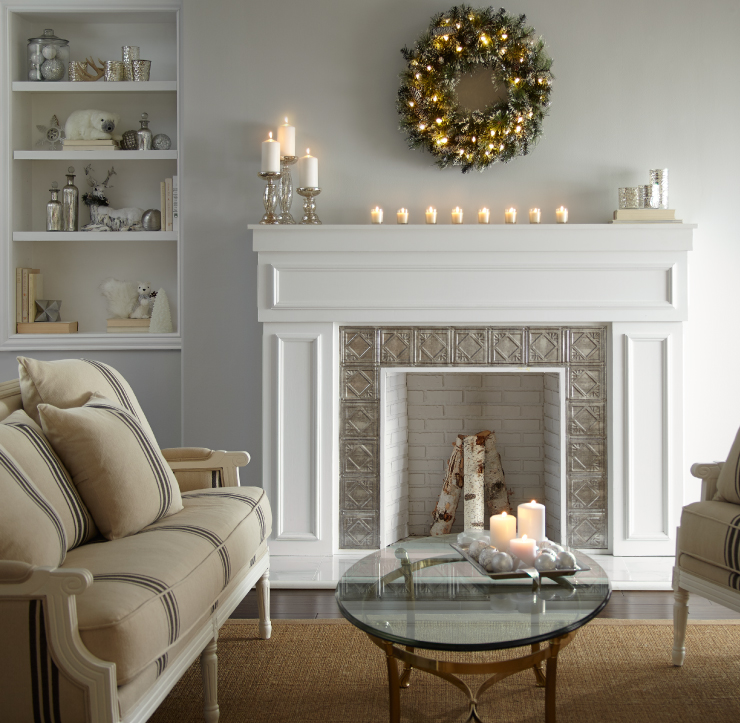 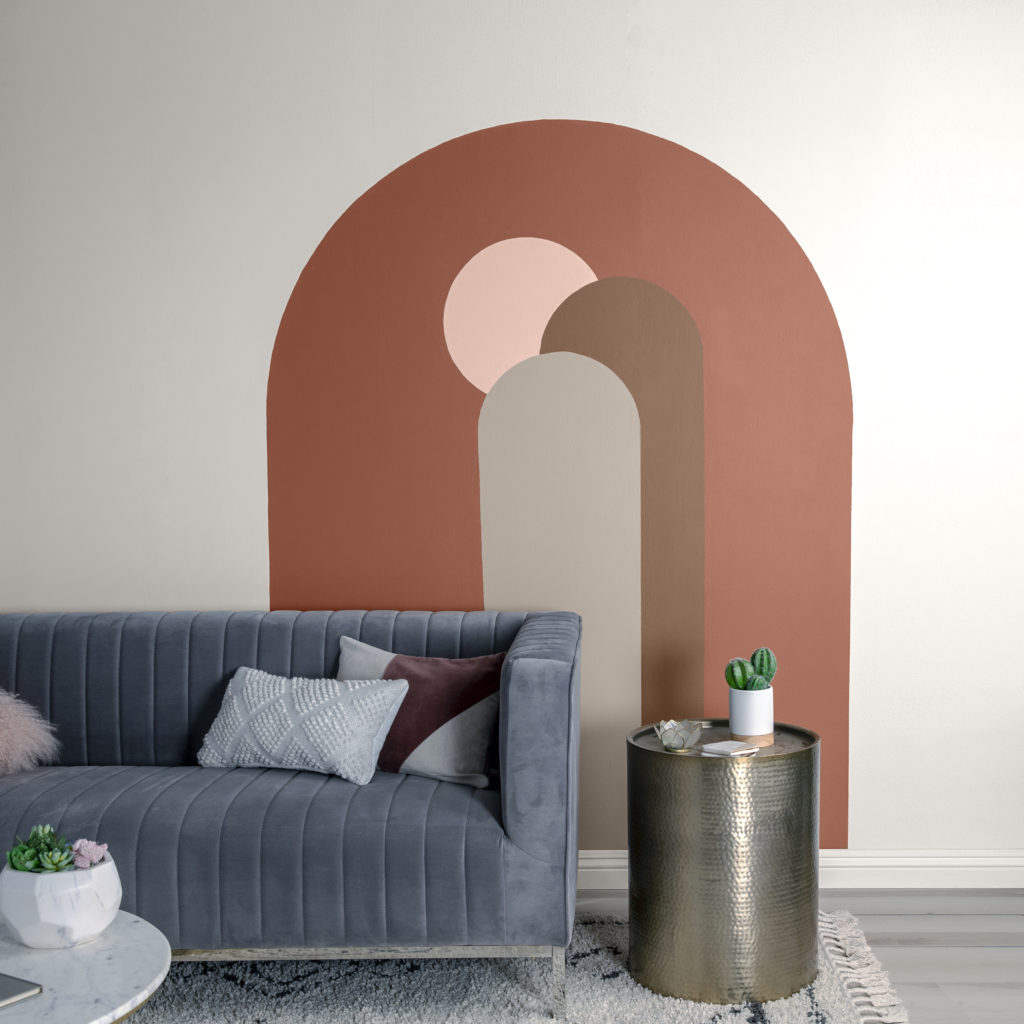